Will There be a Vote on Inequality? 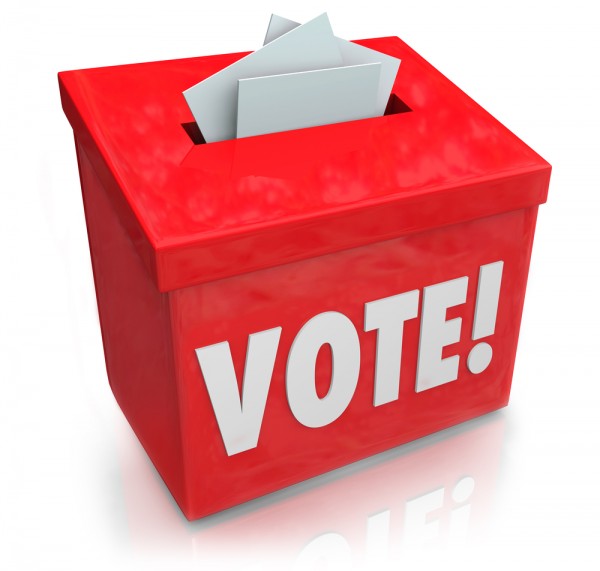 One afternoon last week a solitary man stood on a street corner outside of California’s Capitol holding a hand-made sign. Scrawled on a piece of plain cardboard box was this message: “United States of Inequality.”It was a small sign among several small signs that the issue of income inequality could emerge as a major political issue in California in this election year.It certainly will become that if Ron Unz, an eccentric Silicon Valley businessman who not long ago sold his financial analytics software firm to Moody’s, makes good on his return to initiative politics after a 16-year hiatus.

Unz was last heard from in California politics when he sponsored, financially underwrote and brilliantly managed the successful 1998 campaign for Proposition 227, which dramatically changed bilingual education in a way that sought to transition students to English more quickly.

Before that, he shook up Republican politics in the state in 1994 by challenging incumbent GOP Gov. Pete Wilson in the primary, and received more than a third of the vote.

Since he disappeared from politics, Unz, who holds a degree in physics from Harvard, has focused his intellectual curiosity on public policy — in recent years, specifically on the minimum wage.

He wrote a 12,000-word article on the subject in 2011, and then worked on behalf of the New America Foundation to help provide the intellectual justification for an increase in the federal minimum wage.