The Moral and Economic Imperative to Raise the Minimum Wage

If an adult working a full-time job can't eat, find a place to live, and clothe herself, then the United States is breaking its social contract.
By Norm Ornstein • The Atlantic • December 4, 2013 • 1,200 Words 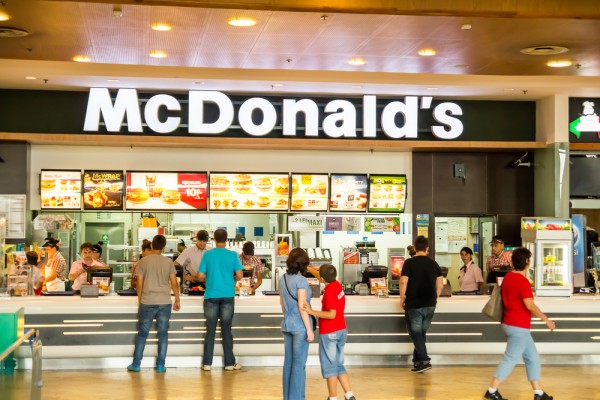 One of the most interesting recent political and policy developments is the involvement of Ron Unz in a major effort on behalf of a referendum to raise California’s minimum wage to $12 an hour by 2016.

Unz, a libertarian Silicon Valley entrepreneur, previously shot to fame by successfully pushing a referendum to replace bilingual education in California with English-immersion programs (which led to a sharp rise in SAT scores). He also ran for the GOP nomination for governor of California in 1994, losing to then-incumbent Pete Wilson.

Why would Unz, who has written regularly for The American Conservative (he served as publisher until recently), favor an increase in the minimum wage, when one would be hard-pressed to find a single Republican in Congress who would do so? He says, “We have all these low-wage workers who are getting $7.50, $8, or $9 an hour, and because they earn such small wages, the government subsidizes them with billions or tens of billions of dollars of social-welfare spending that comes from the taxpayer. It’s a classic example of businesses privatizing the benefits of their workers while socializing the costs.” McDonald’s recently took his point one giant step further by urging its low-wage employees to get food stamps.

* * * * *
How about a new approach? Let’s try to alter the incentive structure to make work pay, while maintaining devices like EITC, rent subsidies, and the health-insurance subsidies under the Affordable Care Act so that those who are working can support their families and live decent lives. As Jared Bernstein has written, let’s provide a tax credit when two people in a family want to work so that their work pays. Let’s do more robust job training instead of cutting funding, and experiment with innovations like the German apprenticeship program and their work-sharing policy. And let’s raise the minimum wage to make it easier to reform the process and ultimately reduce the subsidies for those who do as we ask and fulfill their part of the social contract.
READ MORE
• Category: Campaign, National, Notable • Tags: Major Item, Norm Ornstein