Warning: Use of undefined constant NL - assumed 'NL' (this will throw an Error in a future version of PHP) in /var/www/html/higherwages/wp-content/themes/HIGHERWAGES/basic.php on line 30
 How to Save the Global Economy: Raise the Minimum Wage. A Lot. - Higher Wages for American Workers


How to Save the Global Economy: Raise the Minimum Wage. A Lot. 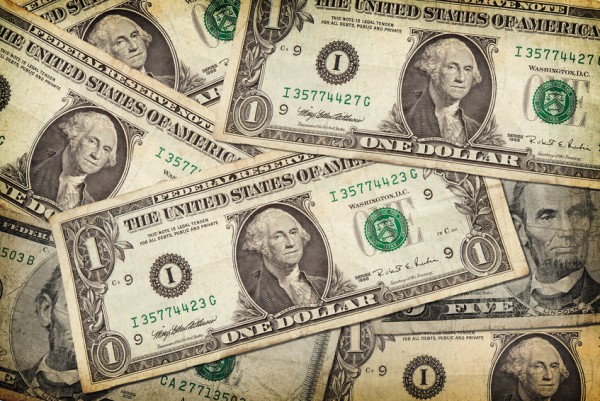 Americans can’t spend, their government won’t spend, and the tax cuts of both George W. Bush and Barack Obama are set to expire soon. The U.S. Congress can’t pass an infrastructure bank, and the country can’t fix the banking system or the foreclosure mess. Everything is blocked up. Is there anything we can do that would make a difference?

Ron Unz, publisher of the American Conservative, put this idea in my head, and the more I think about it, the better it seems. Unz was writing in the context of the politics of immigration; he’s worried that the U.S. government’s current strategy of walls and deportations is alienating Hispanics from the Republican Party and will eventually destroy the GOP. This seems correct, though I don’t much care. But then Unz argues that a high minimum wage would be a self-enforcing deterrent against abusive employers seeking cut-rate help. Jobs for the undocumented would dry up. Those who hold onto their jobs — the vast majority of low-wage workers and especially those with U.S. citizenship, English fluency, experience, and skills — would gain a big advantage. Correct again, and this time I do care.

The plan isn’t just good for Republicans — it’s good for the economy. What would workers do with the raise? They’d spend it, creating jobs for other workers. They’d pay down their mortgages and car loans, getting themselves out of debt. They’d pay more taxes — on sales and property, mostly — thereby relieving the fiscal crises of states and localities. More teachers, police, and firefighters would keep their jobs.

Would this hurt competitiveness? Not at all. That’s an issue for manufactured goods and traded services like insurance and banking, sectors in which everyone already earns far more than $12 an hour. The jobs we’re talking about are in non-traded services like checkout clerks, haircutters, domestic help, and food-service workers — you can’t run a deep fryer in Terre Haute from Bangalore.

Would prices go up? Some would. But rich people can afford it — and workers would have extra income to pay the higher prices, so most of them would come out ahead. Women in particular would benefit because they tend to work for lower wages. With more family income, some people would choose to retire, go back to school, or have children, making it easier for others who need jobs to find them. Working families would have more time for community life, including politics; Americans would start to reclaim the middle-class political organization that they once had. Because payroll- and income-tax revenues would rise, the federal deficit would come down. Social Security worries would fade.

(Reprinted from Foreign Policy by permission of author or representative)