Warning: Use of undefined constant NL - assumed 'NL' (this will throw an Error in a future version of PHP) in /var/www/html/higherwages/wp-content/themes/HIGHERWAGES/basic.php on line 30
 Raise Minimum Wage, Say Some on the Right - Higher Wages for American Workers


Raise Minimum Wage, Say Some on the Right 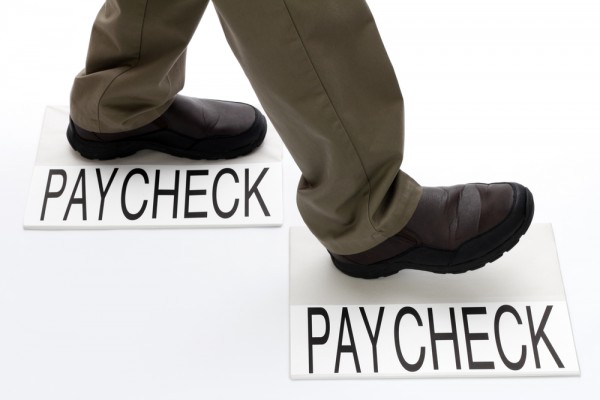 “People are starting to realize how much in federal subsidies are given to these employers that pay less than a living wage,” Miller said.

The federal government supplements low wages through such programs as food stamps, school lunches, Medicaid, housing vouchers and the earned income tax credit, a cash grant to the working poor.

Most minimum-wage workers are adults, not teenagers, and the vast majority are women. A study last fall by the UC Berkeley Labor Center found that half of fast-food workers were enrolled in at least one public assistance program.

Even full-time work often leaves minimum-wage workers in poverty. The study pegged the taxpayer cost of federal aid to low-wage workers at $243 billion a year for the fast-food industry alone.

Business-backed Republicans in Congress and their allied think tanks argue that raising the cost of labor would eliminate jobs. But they are scrambling to respond in the face of broad public support and rising alarm on the right that the economic recovery is bypassing most workers.

A Gallup Poll in November found that 76 percent of those surveyed, including more than half of Republicans, backed an increase in the federal minimum wage, currently $7.25 an hour.

Schlafly wrote last week in her online column that raising the minimum wage “may actually be worth considering” if it saves money on welfare.

“Legislation to raise the minimum wage would elevate many low-wage earners above the income threshold that qualifies them for benefits and should result in reduced welfare spending,” Schlafly wrote. “That’s a trade-off Republicans could support.”

Unz, a former Republican candidate for governor, is doing more than considering the idea. He’s sponsoring a proposed California ballot initiative that would raise the state minimum wage to $12 an hour by 2016.

“What we are faced with in America is the classic case of business interests privatizing the benefits of their workers and socializing the costs,” Unz said.