Most Americans for Raising Minimum Wage 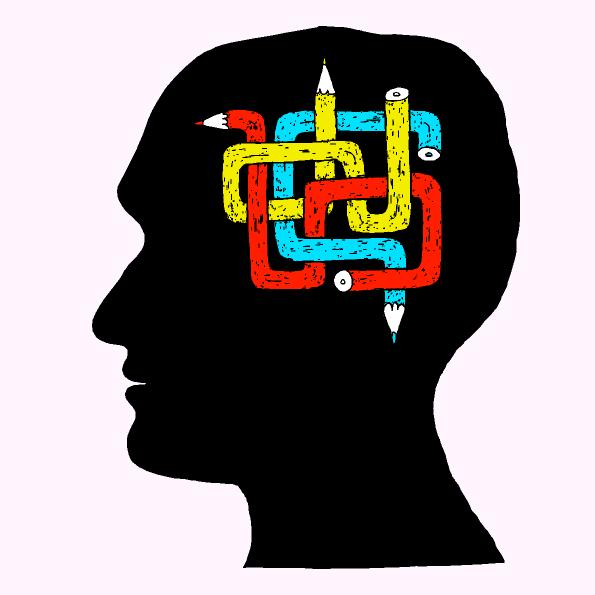 WASHINGTON, D.C. — With momentum building at the federal and state level to increase hourly base pay, more than three-quarters of Americans (76%) say they would vote for raising the minimum wage to $9 per hour (it is currently $7.25) in a hypothetical national referendum, a five-percentage-point increase since March. About one-fifth (22%) would vote against this.

Voters in New Jersey amended the state constitution last week to raise the minimum wage $1 to $8.25, by 61% to 39%. Yet a Gallup poll conducted Nov. 5-6 shows that an even greater percentage of Americans would vote for an even higher minimum wage. Of course, Congress, rather than the people via a national vote, holds the actual authority to raise the minimum wage. Despite President Barack Obama’s State of the Union call to raise the wage to $9 — and widespread rallies populated mainly by hourly fast-food workers — legislation that would accomplish this goal has thus far languished. More recently, the Obama administration has voiced support for the Harkin-Miller bill, which would raise the minimum wage even higher — to $10.10.

A law that would raise the minimum wage to $9 an hour with automatic increases tied to the inflation rate is only slightly less popular, with 69% saying they would vote for it, and 28% against it. The amendment New Jersey voters passed does link the wage to inflation, but many legislative bills have not done that.