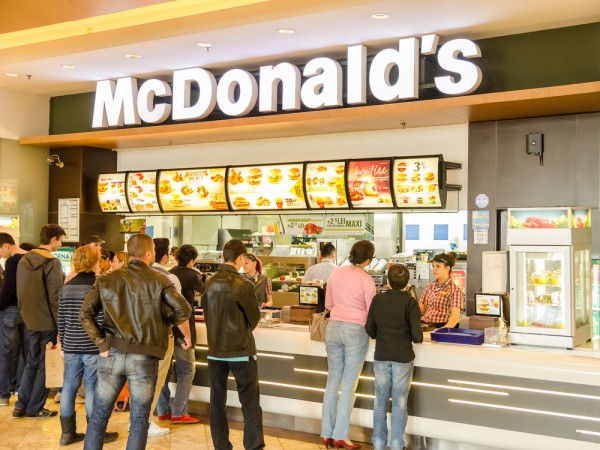 BERKELEY – The fast-food industry costs American taxpayers nearly $7 billion annually because its jobs pay so little that 52 percent of fast-food workers are forced to enroll their families in public assistance programs, according to a report released today (Tuesday, Oct. 15) by researchers at the University of California at Berkeley.“The taxpayer costs we discovered were staggering,” said Ken Jacobs, chair of UC Berkeley’s Center for Labor Research and Education and co-author of the report. “People who work in fast-food jobs are paid so little that having to rely on public assistance is the rule, rather than the exception, even for those working 40 hours or more a week.”

Fast food is a $200 billion-a-year industry. The median wage for core front-line workers at fast-food restaurants nationally is $8.69 an hour. Only 13 percent of the jobs provide health benefits.

The states where the fast-food industry’s low wages cost U.S. taxpayers the most include California at $717 million, New York at $708 million, Texas at $556 million, Illinois at $368 million and Florida at $348 million. A breakdown of other states for which data are available is in the report, “Fast Food, Poverty Wages: The Public Cost of Low-Wage Jobs in the Fast-Food Industry.”