California Has Worst Poverty in Nation When Housing Costs Are Considered 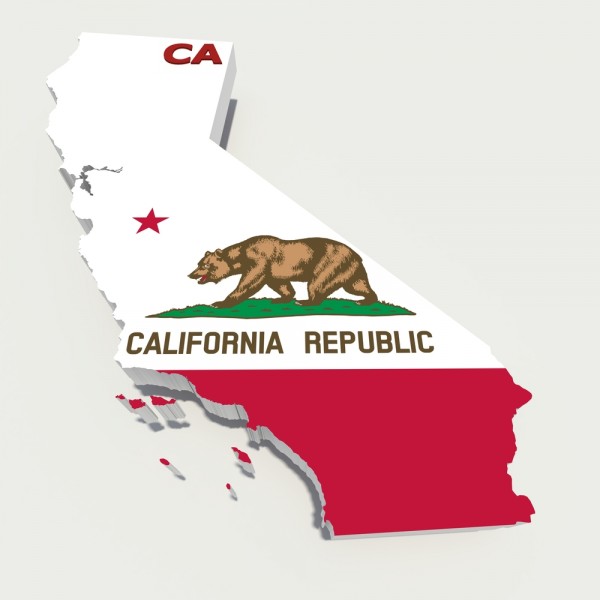 A new way of measuring poverty reveals California has by far the biggest share of people in economic despair, eclipsing states such as Mississippi and Louisiana, when housing and other costs are factored.The alternative yardstick, known as the supplemental poverty measure, found nearly 2.8 million more people are struggling across the country than the traditional benchmark shows.That makes a big difference in California, where the broader measure counts more than 8.9 million people living in poverty between 2010 and 2012 — a report released Wednesday by the U.S. Census Bureau shows — far higher than the 6.2 million living in poverty tallied the official way.”Anyone who has moved to California from somewhere else knows the dramatic increase of the cost of living,” said Ann Stevens, director for the Center for Poverty Research at UC Davis. “It’s not more surprising that California looks more impoverished. It is really driven by the cost of housing. California is a very expensive place to live.”

Using the alternative measure, California had the highest poverty in the country between 2010 and 2012 — 23.8 percent — followed by the District of Columbia and Nevada. The official measure ranked Louisiana, Mississippi and New Mexico at the top during that period.