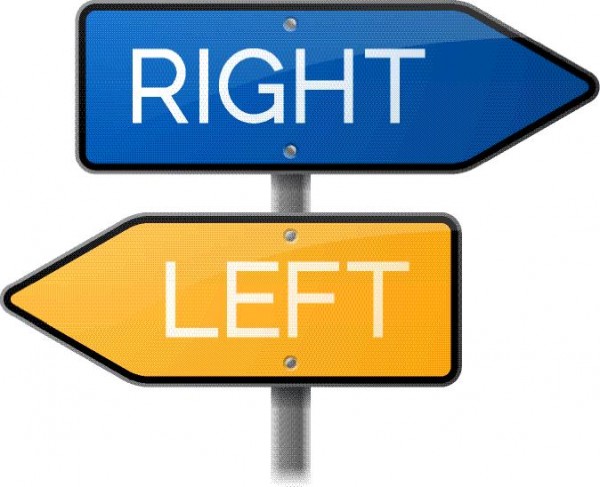 This holiday season, a lot of attention has shifted to low-wage workers who are still struggling to make ends meet despite having paying jobs.

And in recent weeks, with the endorsement of President Obama, raising the federal minimum wage is gaining steam as the next big political issue for Democrats.

Republicans, however, are still by and large opposed to the idea. But one wealthy conservative wants to change all that.

On Tuesday, Unz submitted paperwork in California to get a relatively aggressive minimum wage hike on the ballot that would raise the state’s minimum wage to $12 an hour by 2016.

He reasons that there’s at least one big conservative reason Republicans should back his proposal: It ends corporate welfare for large companies like Walmart and McDonalds by ending the low wages that force many of their employees onto the food stamp rolls.

Read More: Walmart to Get Stuck With Most of Food Stamp Shopping Spree

ABC News spoke to Unz about his plans and why he believes conservatives would be smart to jump on his bandwagon. The interview has been edited for length and clarity: