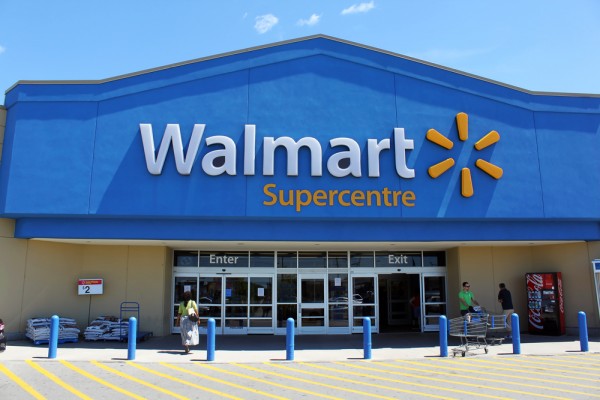 Walmart last week decided not to build three stores in Washington D.C. after the passage of a D.C. Council bill, which demands big-box retailers pay their workers a “living wage” of $12.50. Such a wage, Walmart claimed, would drive up its famously-low prices.But by just how much? Not much, according to a 2011 study by CUNY’s Stephanie Luce and University of California Berkeley’s Ken Jacobs and Dave Graham-Squire. The researchers found that raising the wages of all Walmart workers making below $12 per hour up to that hourly wage — a figure approaching D.C.’s $12.50 mark —would cost the average Walmart shopper only 46 cents per trip.

Spread across the entire year, the wage hike would cost customers roughly $12.50 annually (the average Walmart shopper spends around $1,200 per year).

The wage hike to $12 would increase Walmart’s hourly payroll by $3.21 billion per year, the researchers write. But even if Walmart decided to pass 100 percent of the cost on to customers, store prices would still only increase by 1.1 percent, they say.